True Love Stories: My Husband Ran Away with the Church Pianist!

The love story featured today is not as scandalous as you may think after reading that title. It's actually a very sweet and creative tale of how two small town residents found a big love.

They say put God first in your romantic relationship and the closer you grow to God, the closer you'll grow to each other. I believe Carole's true love story proves that saying true.


~*~
My Husband Ran Away with the Church Pianist!

It happened one rainy night in the spring.

No, seriously, it was a warm September night that my hubby and I met.

I attended a small church in an equally small town and served as their pianist. I was also the Sunday School teacher for a group of precious and mischievous children which plays into our romantic story. In our church, we had a lot of special services, get-togethers and fun things throughout the year.

On this night, my hubby Dan showed up with his girlfriend and I found out later she was the one who wanted to come but tried to back out after they were on their way. He refused, and they attended. He was neat, well-dressed and nice looking. But he also came from a big family known as a tough, stick-together family. Not in my class by a long shot--or at least that’s what many thought since I was a wonderful example and a good girl (their description).

Two of those precious, mischievous children ran up to me and asked, “Do you like Danny?” Being the nice person I was I said, “Yes, of course.”

They promptly giggled and fled outside to spread the word unfortunately, in front of his girlfriend, that Carole liked Danny. He came back with, “I kinda like her too.”

That was the beginning. Three months later, he showed up in my driveway with a box of candy for Christmas. Early the next month, we attended a church function together. He wasn’t a Christian and I knew my own convictions were to not be involved with a non-Christian. Before I could explain that to him and refuse to see him anymore, he accepted Christ.

I didn’t just accept his choice, however. Having an over-protective mother who warned me against this rambunctious family and Danny in particular, I went to God and prayed about our relationship. Sure enough, he whispered to my heart, “Danny is the one,” and I never faltered from then on.

Did Dan run away with the pianist? Oh, yeah, but I went willingly. We’ve had many years of adventure, traveling, and serving together. We raised two wonderful sons and God has blessed us with three adorable grandboys. We’ve seen some of our dreams turn into successes. We have memories galore, valuable experiences learned, sorrows and sadness trodden through, mountain-top glories enjoyed, and so far, a life-time of happiness. 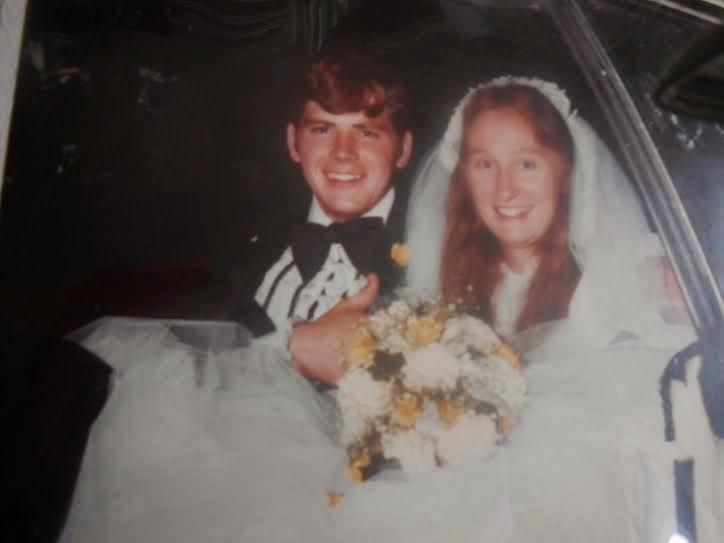 I predict, God willing, that we have much more to see and do and experience in the years ahead for us as we eye retirement and continued enjoyment of our own writing journeys and other creative interests.

Would I do it again? You betcha!

~*~
Author bio: Carole Brown not only has her award winning (nominated for an Epic Award, RWA International Digital Awards finalist in Inspiration, Laurel Award finalist, Selah finalist; Genesis semi-finalist) debut novel The Redemption of Caralynne Hayman available for purchase now, but a companion book called West Virginia Scrapbook: From the Life of Caralynne Hayman which is filled with tidbits of information about West Virginia, quotes, recipes from West Virginia and from Caralynne’s life, pictures and discussion questions for the novel.

Released November 1, 2014, it is the first book in a new WWII romantic suspense series: With Music In Their Hearts. Three red-headed sisters. Three spies. Three stories. 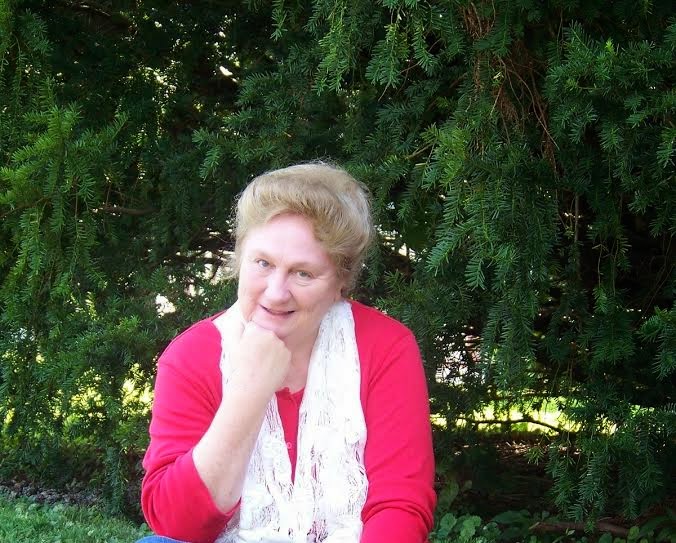 Carole contributes to these blogs: