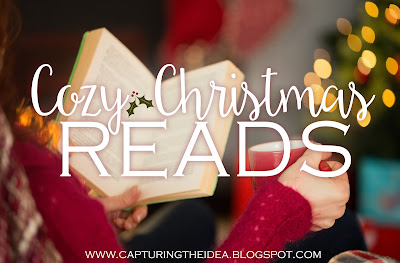 Christmas Under the Stars
A devotional by Donna Schlachter

“That night there were shepherds staying in the fields nearby, guarding their flocks of sheep.”~Luke 2:8 (NLT)

Sometimes we can sanitize the words in the Bible so much that we don’t get their true meaning. We do this all the time when we read of Job’s sufferings, of Joseph of the Old Testament while he was in prison, and even of Jesus and the crucifixion.

And yes, with the Christmas story.

Shepherds were the lowest of the low in Biblical times when it came to social position and the ability to rise to prominence in the community. We even see in the story of Joseph in Genesis that they didn’t sit with other people (the Egyptians made his brothers sit at a separate table), and the pharaoh suggested Joseph give them land away from everybody else.

And yet God chose to announce the birth of His Son to such ones as these.

What was He thinking? That we’re all outsiders when it comes to the Kingdom of Heaven? That we are all smelly and dirty before Jesus cleans us up? That we’re all in the dark?

Yes to all of the above.

As we think of the Christmas story this year, let’s pay attention to all the players—including those not welcome in the presence of a King—which would be all of us.

And let’s give thanks that we are now not only welcome, but encouraged to come in boldly. 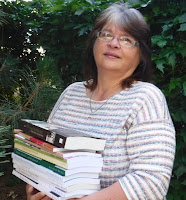 She is a hybrid publisher who has published a number of books under her pen name and under her own name.

She is a member of American Christian Fiction Writers and Sisters In Crime; facilitates a local critique group, and teaches writing classes and courses.

Donna is also a ghostwriter and editor of fiction and non-fiction, and judges in a number of writing contests. She loves history and research, and travels extensively for both. Donna is proud to be represented by Terrie Wolf of AKA Literary Management.

~*~
Blurb for Donna's book, Christmas Under the Stars: 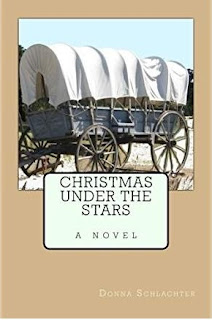 Edie Meredith strives to keep her temper and her tongue under control as she heads west with her brother to California. Raised in an itinerant preacher family, she promises she will never marry a man of the cloth.

Tom Aiken, drover of the wagon train, longs to answer his true calling: to preach, and while he realizes not every woman would choose a preacher for a husband, he hopes to soon find his help-meet.

Suspicious ‘accidents’ plague their journey. Is someone trying to keep them from reaching their destination? Or will misunderstanding and circumstances keep them apart?