"When God Made You" as performed by Natalie Grant and Newsong, is the song that comes to mind when I think of today's featured true love story. The author, Donn Taylor, says his love was a "match made in heaven." How beautiful it is when you allow God to orchestrate your true love story and trust Him with the results!

So without further ado, here is Donn's telling of a love story that will inspire you to allow God to, in His perfect time, give you a match made in heaven.

We've heard of "matches made in heaven." This was one, and it kindled a flame that endured through the decades. Neither Mildred nor I suspected the forces bringing us together.

In the summer of 1946, when I worked at a Baptist assembly in North Carolina, I dated a girl four years older than I was, Mildred's older sister. (I was 16 then.) Working there the next summer, I dated (among others) her next older sister, only a year older than I.

Then something odd happened. My parents moved to Northeast Mississippi to teach at a small college in the town where these girls lived. Nothing much happened for a while. The military draft resumed in 1948 and I was whisked off for a year in the Army. Then I returned and renewed my college education at Ole Miss, some 30 miles from our family's new home.

But at home during spring break in 1950 I met up with that second sister, who was accompanied by a yet younger sister named Mildred. The three of us hiked out to one of the renowned sites outside of town. Nothing notable about that. But during the hike I teased Mildred and she teased right back, going me one better at every turn. She had spunk, and she was quick. I made a pun and she came right back with a better one. She smiled and her eyes flashed. Better yet, I learned she was only two years younger than I (I was 20 by then) rather than the four I'd originally thought. That meant she was not off limits for dating.

The Korean War began that summer, but I was deferred by being in senior ROTC. When Mildred entered college that fall we dated every now and then when I was home from Ole Miss. She made lively conversation on substantive subjects, and we enjoyed long talks over coffee in various cafes. By Christmas I knew she was The One, but I didn't want to rush her. And by then she'd let me know she enjoyed my company.

In January I came home between semesters, and she stayed at the college to work. Then came one of the worst snows that region had ever known. Power lines snapped and roads were closed. We were snowbound. For more than a week we were gloriously trapped in a winter wonderland without outside contacts. So we were together morning and afternoon as well as dating in the evenings. The snow was one miracle, the fact that we never tired of our companionship was another. By the time the snow melted (honest, no help from us), we'd shared our first kiss and were engaged.

We had a long engagement because I couldn't support a family until I graduated. That gave us time to assure the certainty of our love. When I was commissioned through ROTC and graduated, the Army recalled me for the Korean War. We married—a small, simple wedding—and had five months together before I shipped out for Korea. We had a glorious reunion upon my return and embarked together on an Army career.

I'd been at outs with the church for some years, but Mildred's quiet faith slowly led me back in. Through the years, she was the strength that held our family together (four children by the time Vietnam occurred) during a variety of assignments and geographical moves. She did it all with a softness that made her a favorite wherever we went. She also taught both me and the children the importance of a prayer life.

After Army, she saw me through graduate school and became the ideal professor's wife. Students flocked to her as a surrogate mother and mentor. But finally we retired together, and for two decades then we had what we'd always wanted: unlimited time together, as we'd had briefly during that snow-enchanted courtship.

In our marriage we had never quarreled: we agreed at the beginning that when something went wrong between us we'd hold our fire and talk it our rationally after the emotions subsided. We did have disagreements, but talked in calm till we found workable solutions. Neither of us could stand to hurt the other one.

I've tried, vainly, to capture her quality in poetry. Only once did I come close:

She speaks in trust that only grace allows,

Stronger than stone or steel—holds up this house

In love, to let the house hold up the sky. 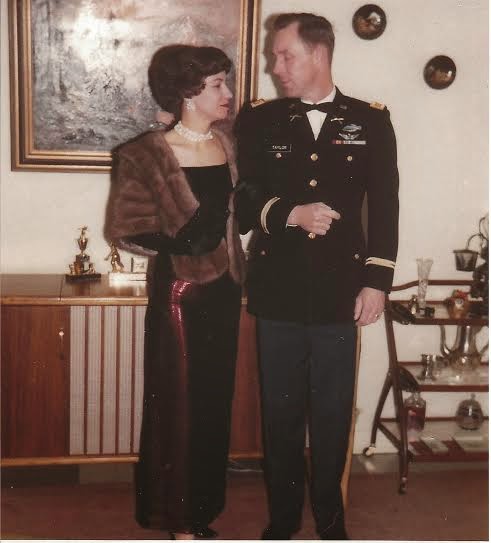 We were lovers through 61 years, seven months and four days, until her long battle with ovarian cancer ended. She never complained, and she never doubted where she was going. Nor do I doubt where I’m going when the Lord calls. As I wrote in another poem, at the trumpet’s call we’ll “wake to the Promise. There in that golden time/ We’ll walk together with many millions more/ Into the daylight of eternity.” 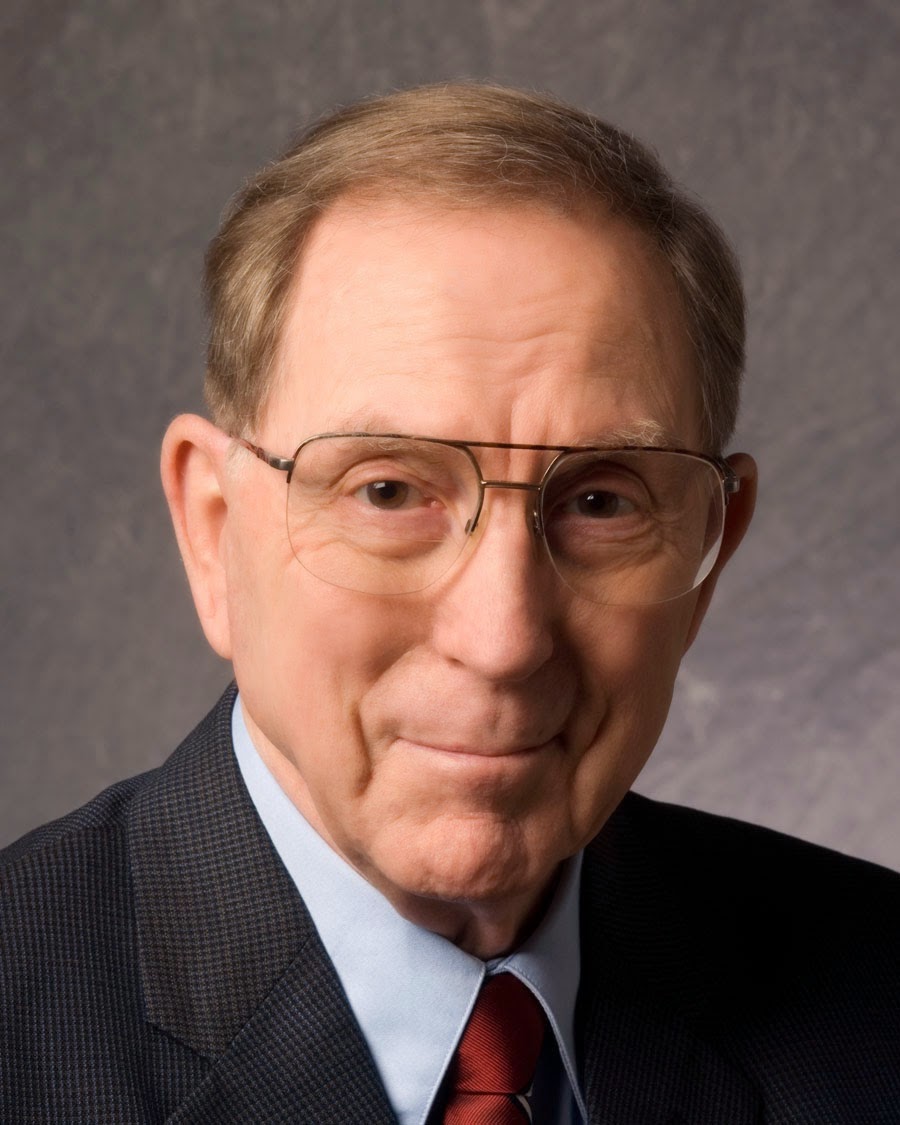 Donn Taylor led an Infantry rifle platoon in the Korean War, served with Army aviation in Vietnam, and worked with air reconnaissance in Europe and Asia.

Afterward, he completed a PhD degree at The University of Texas and taught English literature at two liberal arts colleges.

He lives near Houston, Texas, where he writes fiction, poetry, and articles on current topics.
Posted by Alexis at Tuesday, February 03, 2015

Email ThisBlogThis!Share to TwitterShare to FacebookShare to Pinterest
Labels: Donn and Mildred Taylor, engagement, faith in God, God loves you, God will provide, lovers, marriage, match made in heaven, Natalie Grant, Newsong, True Love Stories, When God Made You (song)