The word "blindside" by definition means, "to hit (someone who is facing in another direction) suddenly and very hard." It's a term often used in the sport of American football.

But is it possible to be blind-sided by true love?

Lee Carver certainly thinks so! But don't take her word for it, be the judge as you read the story of how she met a Texan with "beautiful blue eyes" who stole her heart.

I was a graduate student, recently 22, on full fellowship at UNC Chapel Hill with a car and an apartment for the first time. The woman with whom I shared the apartment, several years older than I, came home with the news that she had given our phone number to a fellow student in her German class after having coffee with him. When he asked her for a date, she told him her age and suggested I’d be a better choice for him.

My mouth dropped open. The nerve of her. She knew I had a distant relationship with the understanding that I would wait until my boyfriend returned from the war in Vietnam. Studying biochemistry and bacteriology, I had no time for dating.

“He’s from Texas, and he has beautiful blue eyes,” she said of Darrel Carver.

By the time he called, I’d decided to let him down gently. As we talked, he suggested we go to the football game on Saturday. This struck a chord with me, because the season ended soon, I’d never seen a UNC game, and I had a card in my purse for free entry. Furthermore, he’d been required to give up his car in order to accept a job on campus, and I had a car. It would be “no skin off his teeth.” A free date. He knew where to park and where students could enter and sit. I accepted.

“But wait,” he said. “Don’t you want to meet first? I could come over for coffee.” Months later, he admitted he had to know if he needed to get sick before Saturday.

As he arrived punctually, I hid in my bedroom smearing cream on a severe case of poison ivy. My legs were a mess, and women didn’t wear slacks then. I couldn’t even cover up with hose. Gathering my courage, I exited to meet my blind date.

Texan, but not tall. Not rich. But she was so right about the blue eyes.

He kept the football game date. I’d stayed up until 3 a.m. sewing a lined wool suit to wear, and wound up with a horrible migraine that followed me for the date that went from place to place over thirteen hours. During the day, I swallowed codeine for relief, only to be dumped back into more pain. I liked the guy, but knew he was just being nice when he said, “I’ll call you.”

He called. We dated again. Soon we “studied” at the medical library almost nightly. I was smitten.

Four weeks after that blind date, we sat in the apartment living room, both amazed at the emotional wave that had washed over us. “And you know, I mean, how…I feel,” he stumbled.

Maybe I did, but needed to hear him say it.

“I think I love you,” he said with great caution.

Not wishing to give away my feelings to a greater degree than he had, I said, “I probably love you, too.”

We laugh about those lines now, and they found their way into my novel, Love Takes Flight.

We married only three months later. I made my wedding dress, and my father, a minister, officiated at the wedding. 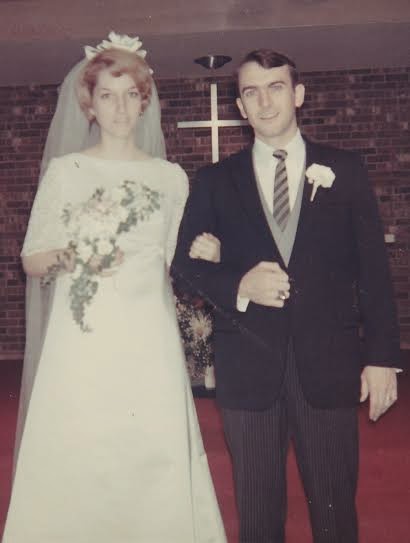 Forty-seven years, two children, and five grandchildren later, we continue to grow together by the grace of God. I never got that PhD in biochemistry, but taught biology and chemistry in high schools during his Navy pilot years. Then Darrel got a Masters of International Management (MIM) and accepted a position with Citibank, which led to a career living in Greece, Saudi Arabia, Atlanta, Argentina, Indonesia, Brazil, Spain, and back to Brazil.

He took early retirement to accept God’s call to be a missionary pilot in the Brazilian Amazon. We prayed about this step for ten years, especially after his near death due to a ruptured appendix, undiagnosed for three days. (Read the story in Flying for Jesus.) We served there until his parents needed us to come home. We didn’t get to keep them here for long, but never regretted that decision. He still works with missionary aviation.

I began writing novels, an excellent way to fail at retirement. And the story goes on. May God be praised. 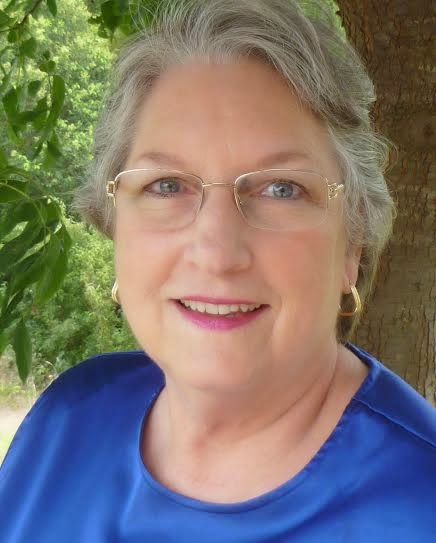 Lee Carver lived in the Brazilian Amazon for six years, the hardest and best years of her life. She and her husband served in retirement as volunteer missionaries with a Brazilian organization, Asas de Socorro (Wings of Help), formerly MAF-Brazil. Her husband flew the amphibious ten-seat Cessna Caravan over jungle area half the size of the United States. Their home in Manaus—the largest city in the world with no road to it—was a free guesthouse for missionaries, pilots, mechanics, and medical volunteers. She went on missions, speaks the language, and knows the people whose story she tells.

Lee lived in Brazil a total of twelve years, including two transfers to São Paulo while her husband worked for Citibank. Other foreign postings were Greece, Saudi Arabia, Argentina, Indonesia, and Spain. She studied nine languages and visited over forty-five countries. The Carvers now reside in Texas and are still active in Brazilian aviation missions.

Lee is a member of ACFW and president of its local chapter, DFW Ready Writers. She freelances as a grammar/punctuation editor and formats manuscripts for e-book and POD uploads.

Volunteering in the Amazon to escape a broken heart, American R.N. Camille Ringold fears she has lost the chance to be married to a doctor and live well in suburbia. Serving two weeks with missionaries living out a sacred calling, she considers whether a more meaningful life might be hers. 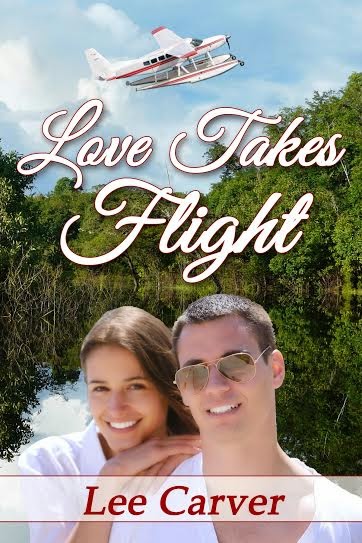 When the Wings of Help plane is hijacked, she and missionary pilot Luke Strong escape into the jungle. Aided by a river village, they recover the plane, but she may be fired for returning to the U.S. late. Two weeks become four when she chooses to care for Luke through his malaria. Priorities change as experiences of faith mount. Where is the intersection of God’s will and her selfish desires?

Returning to Alabama, she discovers the controlling side of her rejected sweetheart. He covers his lies with rationalizations. Dangers of the Amazon fade compared to threats from the man she once wanted to marry.