Romantic Reads: Dance Over Me 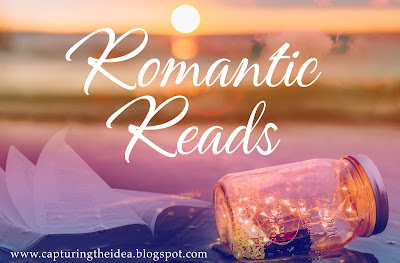 Welcome Candee Fick to the blog!

Today, she's here to share the story behind her book, Dance Over Me.

Ever wake up in the middle of a dream and actually remember what it was about?

Usually the wisps of unconnected, pizza-induced, nonsensical images disappear within a few blinks, so when a vivid scene lingers and actually feels real, I pay attention. And when my imagination keeps the characters interacting at least until I’m brushing my teeth, I know it’s time to pull out my notebook and capture the idea so I can add it to my folder of story seeds.

In one such dream, I was a college-aged dancer standing backstage at a theater watching three or four couples rehearsing a slow dance onstage. I noticed their popularity and personalities enough to know I didn’t belong and stayed in the wings. But the romance and the music and the potential for something just out of reach still drew me in. What I remembered most about the situation was the emotion. The longing. The wishing. The hoping… Until a new young man stepped up beside me, started a conversation, and then escorted me onto the stage to begin the perfect dance that left the others speechless.

Not long after my dream, the worship team at church sang “Amazed” by Phillips, Craig & Dean. It’s a song about the love of God that shows up in unexpected ways that leave us amazed. The opening verse states: “You dance over me while I am unaware, You sing all around but I never hear the sound.”

Immediately, my heart connected with the lyrics and my subconscious resurrected the imagery from that dream. And I knew it was God in the wings loving and encouraging the girl until she was able to step onto the stage.

Once home, I did some research and found the Scripture in Zephaniah 3:17 that inspired those song lyrics. “The Lord your God is with you, he is mighty to save. He will take great delight in you. He will quiet you with his love. He will rejoice (dance/whirl with joy) over you with singing.”

Serious brainstorming ensued and more pieces started to fall into place. The girl became an orphan who was searching for family and a performance artist longing for a place to belong. The guy was a “somebody” in a “nobody” (i.e. overlooked) role. And since the onstage diva wouldn’t be happy to give up her spot at center stage, I had plenty of potential conflict.

Dance Over Me is now the first in a series exploring faith and fame. And while that duo-dancing scene from my dream never made it into the final version of the story, I worked hard to keep that raw emotion on the page. Not to mention the constant reminder that our ever-loving God is working behind the scenes.

Did I succeed? I think so, because one book reviewer said: “Dance Over Me is an emotional journey, from rejoicing over Dani’s successes to wanting to purse whomp the antagonists (or at least trip them) to crying with Dani over her frustrations. Through it all, we are gently reminded – through the authenticity of Dani’s walk with Jesus – to let Him fight for us and to rest in His love.”

And it all began with a dream and a song.

She’s spent a lifetime searching for family, but God’s been dancing behind the scenes. 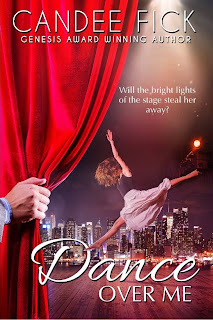 Danielle Lefontaine, an orphaned actress raised to the lullaby of Broadway, searches for her long-lost brother and her place on the stage. After a successful audition lands her a part in the same city his adoptive family had moved to, Dani believes she’s finally close to finding her place to belong.

Meanwhile, Alex Sheridan is living his dream playing the trumpet at his family’s dinner theater. He’s got everything he ever wanted…except someone special to share it with. When Dani dances into his life, he hopes she’s the missing piece to his heart but fears the bright lights of a bigger stage could steal her away.

However, after a jealous cast member’s vicious rumors threaten to drop the curtain on Dani’s career, everything they’ve worked to build may end up for nothing. Will the rhythm of dancing feet usher in their deepest desires or leave them stranded in the wings?

If you like tap dancing, musical theater, adoption-reunion stories, and faith-based romance with authentic characters, then you’ll love the first book in The Wardrobe series from Candee Fick.

~*~
Buy Candee’s book on Amazon or Barnes and Noble 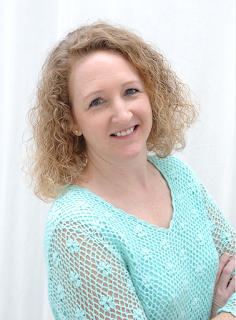