Love is in the Air: Is a Happy-ending Romance for Real?

What's a love story like when God is missing from the cast of characters?

Explore this real-life issue with Davalynn Spencer via her devotional below this message.

~*~
Is a Happy-ending Romance for Real?
A devotional written by Davalynn Spencer

During my recent Spring Break from teaching at the local community college, I spent one morning participating in an author event there. Several book tables were set up in the commons area through which attendees of a week-long Senior Mini-College passed between sessions.

“I used to read romance,” one woman said as she stopped to scan my table. “Used to believe all that stuff.” She swatted the air. “Humph! Three marriages later, I’m a cynic. Give me a good murder mystery any day.”

Not particularly quick-witted at that moment, I laughed and nodded. To each his own, right? Not everyone enjoys the same genre. But as I watched her walk away, regret rose—not from failing to sell her a book, but from failing to show her what God could do in a relationship.

And that’s why I write inspirational romance.

Some call it Christian romance. Call it what you will, the big difference between this type of romance and general market romance is not just in the absence of gratuitous sex, but in the presence of an unseen character.

I’ll take a stab at the type of romance novels the disgruntled woman read. “Slender thigh,” we used to called them. “Bodice-rippers,” with physically perfect heroes and heroines against whom no real human could stand. But the core issue lies far deeper than the stereotypical characters and plots. Guessing again at the woman’s type of romance novel, I’ll suggest that the stories she read were godless in the purest form.

God was missing from the cast.

You see, that’s the difference between a love story and a romance. Consider Shakespeare’s classic love story, “Romeo and Juliet.” No happy ending. Not a romance.

Ever hear of a blockbuster movie from 1970 titled Love Story with Ali McGraw and Ryan O’Neal? Guess why it wasn’t called Romance?

Personally, I like happy-ending stories so I read them and write them. My favorites are full of fallible characters, with realistic challenges and heartaches, who involve God in their lives. Perhaps that’s the most important connection: God wants to be involved in our lives.

I think the Creator likes happy-ending stories too, because He wrote the best one of all. Talk about a hero who gives all for the one he loves (check out that book of John). And a hero who comes in on a white horse to rescue the object of his affection? You got it—Revelation. I take a heap of comfort in knowing that my relationship with Him is a happy-never-ending eternity with the Lover of my soul. 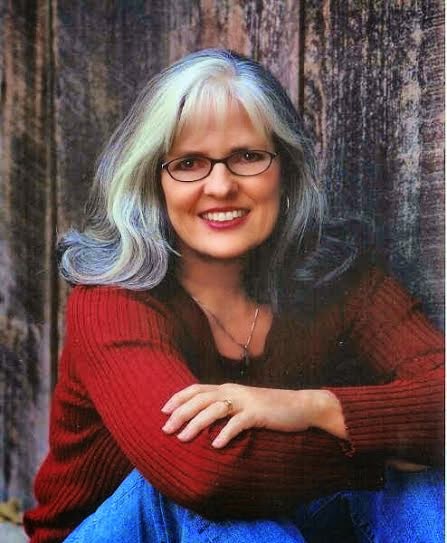