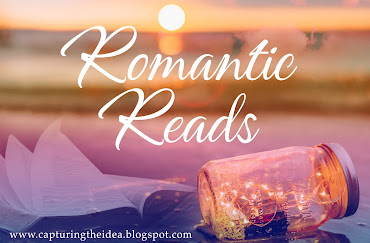 The Story behind Beyond Justice by Cara Putman:
Beyond Justice was my first legal romantic suspense.
This book was a little different from the others because editors were asking me for a legal proposal. One thing that I learned early in my writing process is that I have to find an idea I can fall in love with for two years. Yep, you read that right. Two years. It takes roughly two years to go from building the proposal to writing and editing the book then through marketing the book as it releases. I knew I had to find an idea with Beyond Justice that could carry me through that space of time.

I was very deliberate about working toward that idea.

I quickly had the idea that the series would focus on a group of friends who became close in law school. Each book allowed a different woman to step forward as the heroine, and because I set the books in Alexandria, Virginia, I had immense flexibility about what they could do with their law degree. Each book wouldn’t have to be a courtroom driven drama.

But I still needed the hook for Beyond Justice. What would be the quest that Hayden, the first heroine, embarks on? What would motivate her to change throughout the course of the book?

It started with a headline. The United States was experiencing a flood of unaccompanied minor illegal aliens – a theme that is repeating in headlines now. I began to wonder what that experience was like for the children and young adults. How should we care for them when they entered the country? Then I saw the photo of the Syrian refuge toddler who drowned while fleeing with his family. Combined, these different stories made me think. What would it take to make a mother believe that her child was better off taking the horrific risks both journeys involved to reach the freedom offered by another country? And what if a child died while in custody of the United States at a detention facility? Those questions became the genesis of Beyond Justice.

I added in a feisty heroine, a strong hero, and layers of problems. The result is a book I hope you will enjoy reading.

Be sure to click here to read the first five chapters of Beyond Justice. 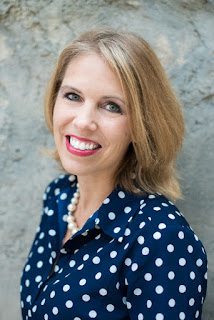 Since the time she could read Nancy Drew, Cara has wanted to write mysteries. In 2005 she attended a book signing at her local Christian bookstore. The rest, as they say, was history.
There she met a fellow Indiana writer Colleen Coble. With prompting from her husband, Cara shared her dream with Colleen. Since those infamous words, Cara’s been writing award-winning books. She is currently writing book 35 and dreaming up future books, not hard when she sees what-ifs everywhere.
Cara Putman is an active member of ACFW and gives back to the writing community through her service on Executive Board. She has also been the Indiana ACFW chapter president and served as the Area Coordinator for Indiana.

Cara is also an attorney, full-time lecturer at a Big Ten university, active in women's ministry, and all around crazy woman. Crazy about God, her husband and her kids that is.
She graduated with honors from the University of Nebraska-Lincoln (Go Huskers!), George Mason Law School, and Purdue University’s Krannert School of Management.
You can learn more about Cara at www.caraputman.com.
~*~
Book Blurb for Beyond Justice:

Hayden McCarthy is on track to become the youngest partner in her prestigious D.C. law firm . . . if the case she's just been handed doesn't destroy her first. 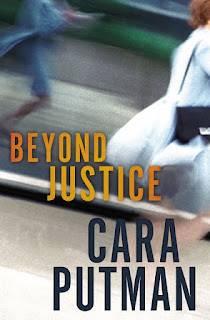 Hayden McCarthy knows firsthand the pain when justice is not served. It's why she became an attorney and why she's so driven in her career. When she's assigned a wrongful death case against the government, she isn't sure if it's the lucky break she needs to secure a partnership—or an attempt to make sure she never gets there.

Further complicating matters is Andrew, her roommate’s distractingly attractive cousin. But Andrew’s father is a Congressman, and Hayden's currently taking on the government. Could the timing be any worse?

The longer she keeps the case active, the higher the stakes become. Unknown enemies seem determined to kill the case—or her. Logic and self-preservation would indicate she should close the case. But how can she, when justice is still just beyond her reach?
~*~
Buy Cara’s book:
Amazon ~ Barnes and Noble ~ CBD ~ Target ~ Walmart ~ Cara’s website