Devotionals for the Heart: God's Sheep 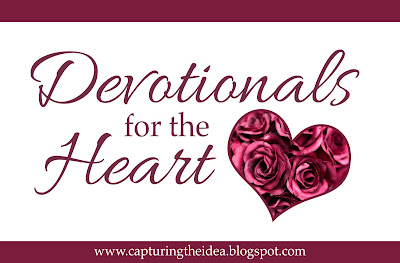 No Wonder He Calls Us Sheep
A devotional by Patrick E. Craig


“The Lord is my shepherd; I shall not want. He maketh me to lie down in green pastures; He leadeth me beside the still waters. He restoreth my soul; He leadeth me in the paths of righteousness for His name’s sake.” –Psalm 23:1-3 (KJV)

My wife, Judy, and I used to raise sheep. We gave them shots, we sheared them, we cleaned up their feet when they got foot rot, clipped their hooves, cleaned their boils and abscesses… it was a never-ending story. If we didn’t feed them by 6 a.m. they stood at the back fence and bellowed until I came out.

When the ewes lambed, we had to put them in the barn with the baby for three days so they would bond. We had to give the mama a bucket of molasses water to help her get her strength back. We had to make sure that the mama had enough milk and if they didn’t we had to bottle feed the lamb for a month. That meant getting up at 12 a.m. and feeding them every four hours for thirty days.

We did all these things for their good yet still they fought us every step of the way. When I gave them their shots, I had to “cast them down” which means that I wrestled them down on their back with their feet up in the air. When they are in that position, sheep are completely helpless.

Bet you didn’t know that when you read “Why art thou cast down, O my soul” in Psalm 42:5 (KJV). You see, it’s no mystery why God calls us “The sheep of His hand.” Everything God does for us, He does for our absolute good, and yet most of the time we fight Him every step of the way. That’s why sometimes He must apply “the rod and the staff,” or even “cast us down” by adverse circumstances so that we are absolutely helpless. It is then that the Holy Spirit inspires us to cry “Abba, Father, help us.” It is then that we come back into the relationship that God desires – one of complete dependence on Him.

We really should listen to Him and follow His leading. After all, He made the universe. He’s a genius! 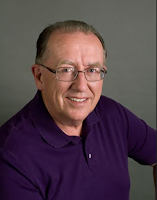 Patrick and his wife Judy, make their home in Idaho. They have two married children and five grandchildren. Patrick is represented by the Steve Laube Agency.
SaveSave
Posted by Alexis at Wednesday, July 04, 2018